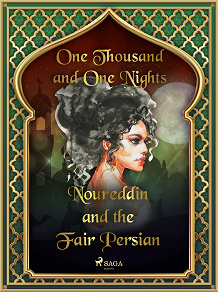 Noureddin and the Fair Persian

by One Thousand and One Nights
What makes for an ideal slave-girl: beauty alone, or intelligence as well? Unfettered by political correctness, King Zinebi decides to settle the question by giving his vizir 10,000 gold pieces to buy the finest slave he can find. But when he purchases a beautiful, brilliant Persian girl, his son Noureddin inevitably falls in love with her. Now Noureddin and the fair Persian have only each other to cling to through tragedy, poverty, and courtly intrigues in this, the twenty-seventh of the 34 tales in the classic Arabian Nights collection, translated into English by Andrew Lang.