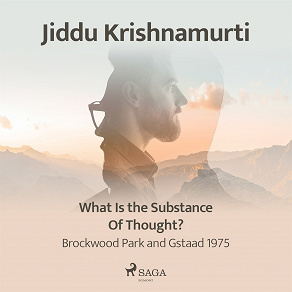 What Is the Substance of Thought? – Brockwood Park and Gstaad 1975