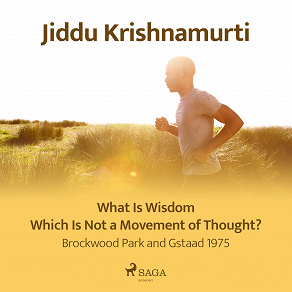 What Is Wisdom Which Is Not a Movement of Thought? – Brockwood Park and Gstaad 1975

• Wisdom, intelligence and truth.
• If there is attention is there choice?
• Why has man divided perception?
• What is wisdom which is not the movement of thought?
• What place has the man who perceives truth in this world of reality?
• Truth operating in one brain clears that brain.
• Mustn’t there be emptiness for the perception of truth?
• Consciousness.