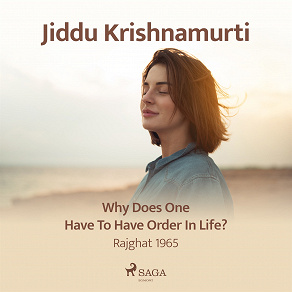 • You can learn easily when there is an atmosphere of freedom and friendship, a sense of happiness. That is denied when you are compelled. Compulsion is not righteous behaviour.
• Q: What is the foundation of religion?
• Q: Why does a man want success in life?
• What are you going to be when you grow up?
• Q: When bad thoughts come to our mind and we want to suppress them, even more bad thoughts come to our mind. Why is that?
• Q: How is one to keep happy and engaged, without external stimuli?