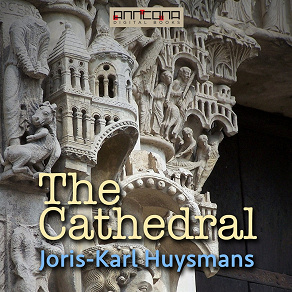 The Cathedral is a novel by the French writer Joris-Karl Huysmans.

It is the third of Huysmans' books to feature the character Durtal, a thinly disguised portrait of the author. He had already featured the character of Durtal in Là-bas and En route, which recounted his conversion to Catholicism.

The Cathedral continues the story. After his retreat at a Trappist monastery, Durtal moves to the city of Chartres, renowned for its cathedral. Huysmans describes the building in great detail.

The novel was popular and sold the most of any of his works. Due to its extensive details about the cathedral, tourists often used it as a guidebook.

Charles-Marie-Georges Huysmans (1848-1907) was a French novelist and art critic who published his works as Joris-Karl Huysmans. He is most famous for the novel À rebours (1884, published in English as Against the Grain or Against Nature.)